The ice age is coming, the sun is zooming in
Meltdown expected and the wheat is growing thin
Engines stop running but I have no fear
London is drowning and I live by the river

London calling to the imitation zone
Forget it, brother, you can go it alone
London calling upon the zombies of death
Quit holding out and draw another breath
London calling and I don’t wanna shout
But when we were talking I saw you nodding out
London calling see we ain’t got no highs
Except for that one with the yellowy eyes

The ice age is coming, the sun is zooming in
Engines stop running and the wheat is growing thin
A nuclear error but I have no fear
London is drowning and I, I live by the river

Now get this
London calling yes I was there too
An’ you know what they said? Well some of it was true
London calling at the top of the dial
And after all this, won’t you give me a smile?

Grande Clássico do The Clash!
Bônus: Rock the Casbah! 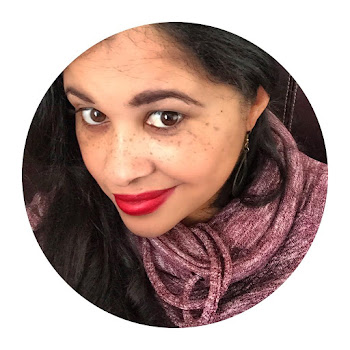 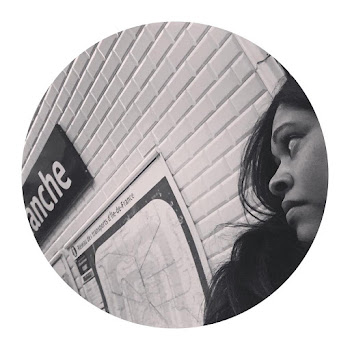 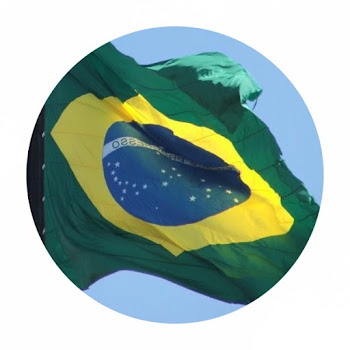 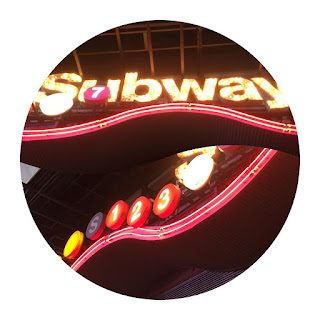 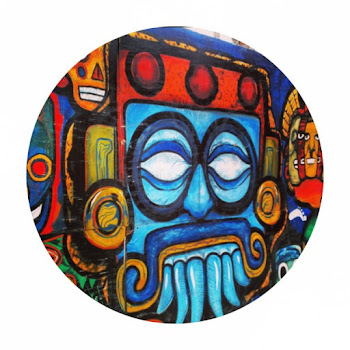 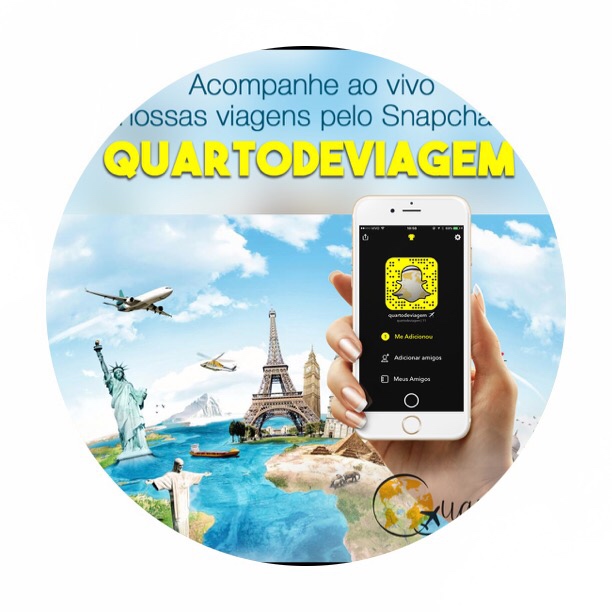 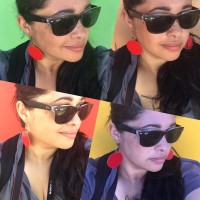